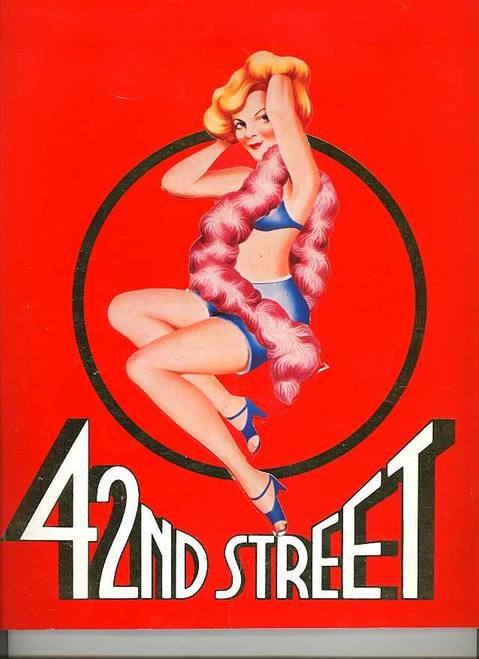 Souvenir Brochure Size 285 x 295 mm Full of photos of the show and cast.