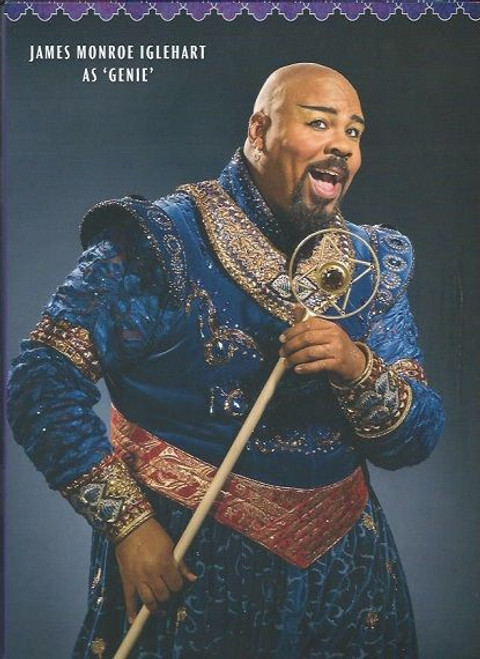 Aladdin is a musical based on the 1992 Disney animated film of the same name with music by Alan Menken and lyrics by Howard Ashman, Tim Rice and Chad Beguelin, who also wrote the book. Aladdin premiered at the 5th Avenue Theatre, Seattle July 2001, Other productions of the musical played at the Tuacahn Amphitheatre in Ivins from June–October 2012 and the Muny Theatre in St. Louis from July 5–13, 2012. Aladdin is a street-urchin who lives in a large and busy town long ago .

Souvenir Brochure : Broadway 2014 - ONE ONLY