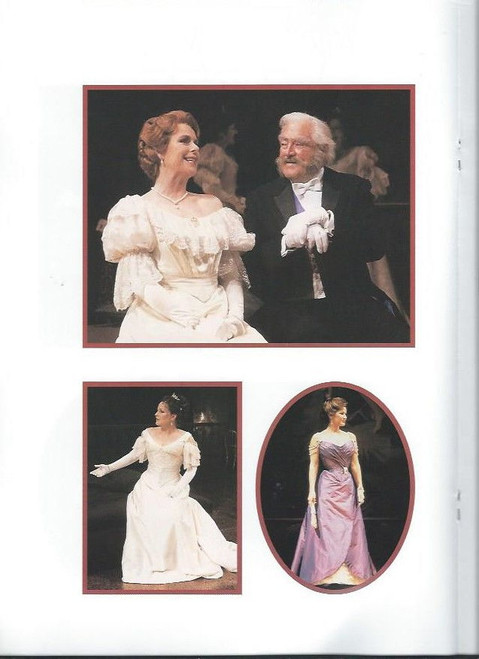 An Ideal Husband is an 1895 comedic stage play by Oscar Wilde which revolves around blackmail and political corruption, and touches on the themes of public and private honour. The action is set in London, in "the present", and takes place over the course of twenty-four hours. "Sooner or later," Wilde notes, "we shall all have to pay for what we do." But he adds that, "No one should be entirely judged by their past." Together with The Importance of Being Earnest, it is often considered Wilde's dramatic masterpiece. After Earnest it is his most popularly produced play.

Many of the themes of An Ideal Husband were influenced by the situation Oscar Wilde found himself in during the early 1890s. Stressing the need to be forgiven of past sins, and the irrationality of ruining lives of great value to society because of people's hypocritical reactions to those sins, Wilde may have been speaking to his own situation, and his own fears regarding his affair (still secret). Other themes include the position of women in society. In a climactic moment Gertrude Chiltern "learns her lesson" and repeats LORD GORING's advice "A man's life is of more value than a woman's." Often criticized by contemporary theatre analyzers as overt sexism, the idea being expressed in the monologue is that women, despite serving as the source of morality in Victorian era marriages, should be less judgemental of their husband's mistakes because of complexities surrounding the balance that husbands of that era had to keep between their domestic and their worldly obligations. Further, the script plays against both sides of feminism/sexism as, for example, Lord Caversham, exclaims near the end that Mabel displays "a good deal of common sense" after concluding earlier that "Common sense is the privilege of our sex."

A third theme expresses anti-aristocratic sentiments. Lady Basildon, and Lady Markby are consistently portrayed as absurdly two-faced, saying one thing one moment, then turning around to say the exact opposite (to great comic effect) to someone else. The overall portrayal of the upper class in England displays an attitude of hypocrisy and strict observation to silly rules.

The Beauty Queen of Leenane