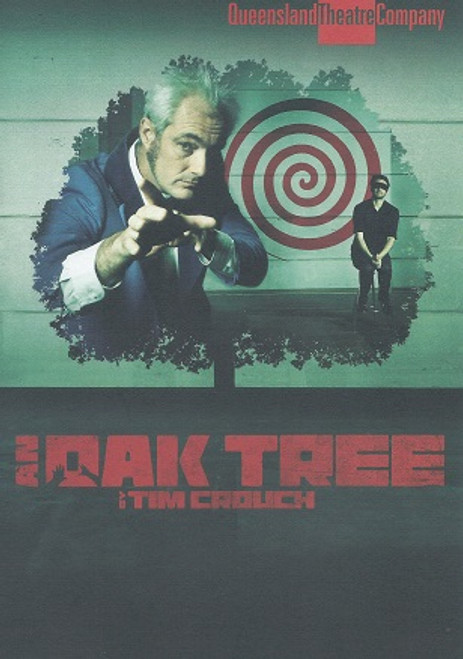 In 2005, Crouch described his own experience of performing with a different actor each time: 'Every single father has been as different as every person is different....Maybe some have acted too much and some have not acted at all. At times, they've each done exactly what I thought I didn't want them to do. But, in so doing, they are each and every one a revelation. They have done the play in their own way. It will never be exactly how I want it - and thank God for that.