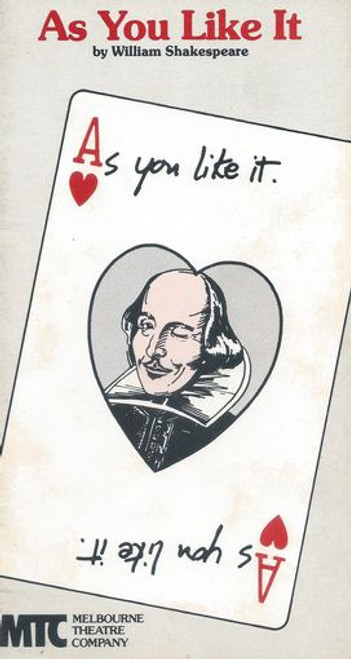 Dreams in an Empty City

Dead to the World