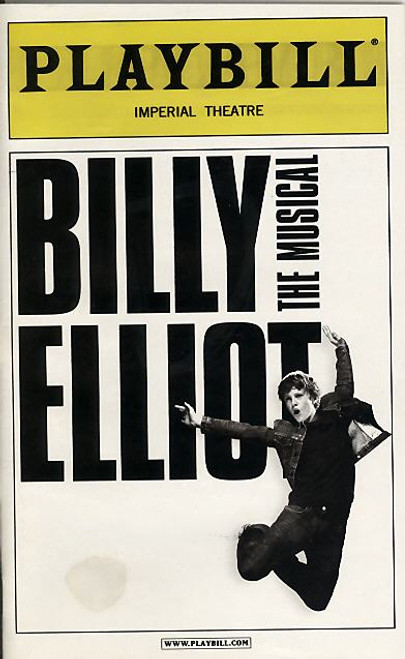 Billy Elliot the Musical is a musical based on the 2000 film Billy Elliot. The music is by Sir Elton John, and book and lyrics are by Lee Hall, who wrote the film's screenplay. The plot revolves around motherless Billy, who trades boxing gloves for ballet shoes. The story of his personal struggle and fulfillment are balanced against a counter-story of family and community strife caused by the UK miners' strike (1984–1985) in County Durham, in Northern England. Billy Elliot (Mar 2009) Hayden Gwynne, Gregory Jbara, Carole Shelley, Santino Fontana-Imperial Theatre.