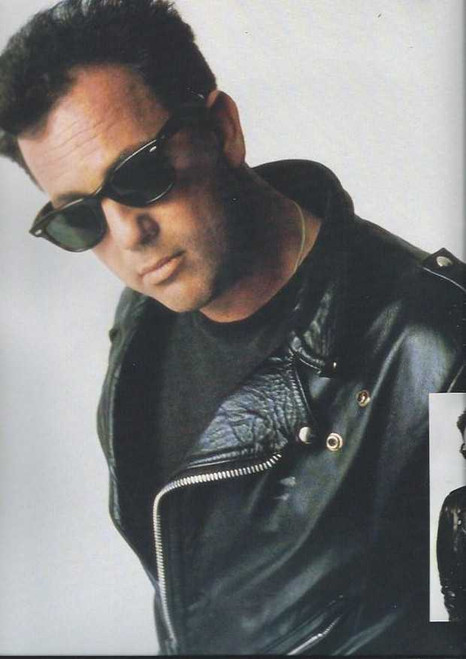 "Billy" Joel (born May 9, 1949) is an American pianist, singer-songwriter, and composer. Since releasing his first hit song, "Piano Man", in 1973, Joel has become the sixth-best-selling recording artist and the third-best-selling solo artist in the United States.

The first single for the album "We Didn't Start the Fire", was released in September 1989 and it became Joel's third and most recent US #1 hit, spending two weeks at the top; it was also Billboard's second-last #1 single of the 1980s. Storm Front was released in October, and it eventually became Joel's first #1 album since Glass Houses, nine years earlier. Storm Front was Joel's first album since Turnstiles to be recorded without Phil Ramone as producer. For this album, he wanted a new sound, and worked with Mick Jones of Foreigner fame.