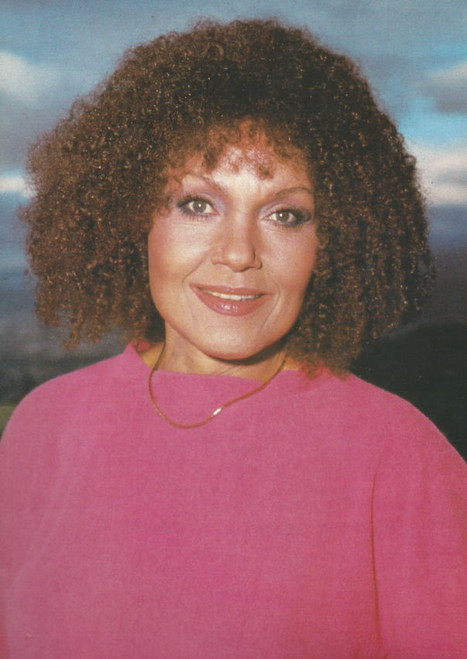 Dame Cleo Laine, Lady Dankworth, DBE (born 28 October 1927) is an English jazz singer and an actress, noted for her scat singing and vocal range. Though her natural range is that of a contralto she is able to produce a “G above high C” giving her an overall compass of well over three octaves.

Laine’s international activities began in 1972, with a successful first tour of Australia. Shortly afterwards, her career in the United States was launched with a concert at New York’s Lincoln Center, followed in 1973 by the first of many Carnegie Hall appearances. Coast-to-coast tours of the U.S. and Canada soon followed, and with them a succession of record albums and television appearances, including The Muppet Show in 1977. This led, after several nominations, to her first Grammy award, in recognition of the live recording of her 1983 Carnegie concert.

(Please Note scans are low res for fast loading)Each Order will incur a $5.00 handling fee (Shown as Tax) per Order (including free shipping)