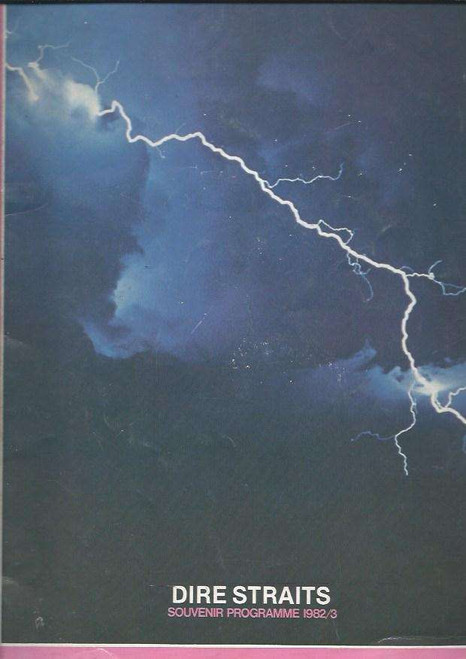 Dire Straits were a British rock band, formed in 1977 by Mark Knopfler (lead vocals and lead guitar), his younger brother David Knopfler (rhythm guitar and backing vocals), John Illsley (bass guitar and backing vocals), and Pick Withers (drums and percussion). Dire Straits' sound drew from a variety of musical influences, including jazz, folk, blues, and came closest to beat music within the context of rock and roll. Despite the prominence of punk rock during the band's early years, the band's stripped-down sound contrasted with punk, demonstrating a more "rootsy" influence that emerged out of pub rock. Many of Dire Straits' compositions were melancholic.Dire Straits' biggest selling album, Brothers in Arms, has sold over 30 million copies.

Dire Straits' fourth studio album Love Over Gold, an album of songs filled with lengthy, experimental passages that featured Alan Clark's piano and keyboard work, was well received when it was released in September 1982, going gold in America and spending four weeks at number one in the United Kingdom. The title was inspired by graffiti seen from the window of Knopfler's old council flat in London. The phrase was taken from the sleeve of an album by Captain Beefheart. Love Over Gold was the first Dire Straits album produced solely by Mark Knopfler, and its main chart hit, "Private Investigations", gave Dire Straits their first top 5 hit single in the United Kingdom, where it reached the number 2 position despite its almost seven-minute length, and became another of the band's most popular live songs.