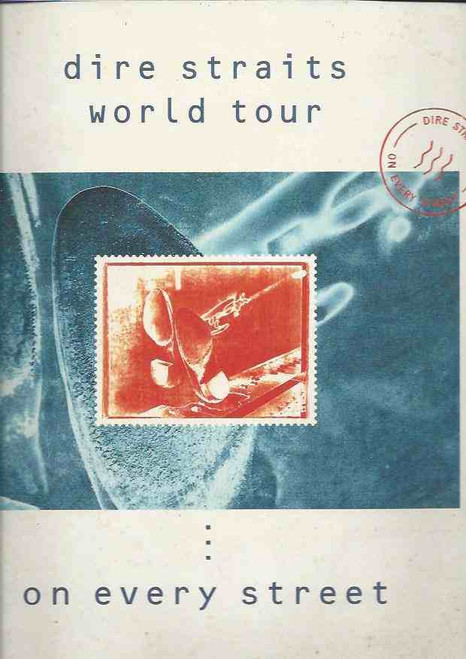 On Every Street is the sixth and final studio album by British rock band Dire Straits, released on 10 September 1991 by Vertigo Records internationally, and by Warner Bros. Records in the United States. The follow-up to the band's massively successful album Brothers in Arms, On Every Street reached the top of the UK albums chart and was also certified platinum by the RIAA.

Dire Straits promoted the album with a gruelling world tour which lasted until the end of 1992. The group disbanded in 1995, after which Mark Knopfler pursued a solo career and released his debut album Golden Heart in 1996 (not counting previously released soundtracks), and has released many solo records since.

This album was remastered and released with the rest of the Dire Straits catalogue in 1996 for most of the world, except for the United States, where it was issued on 19 September 2000.