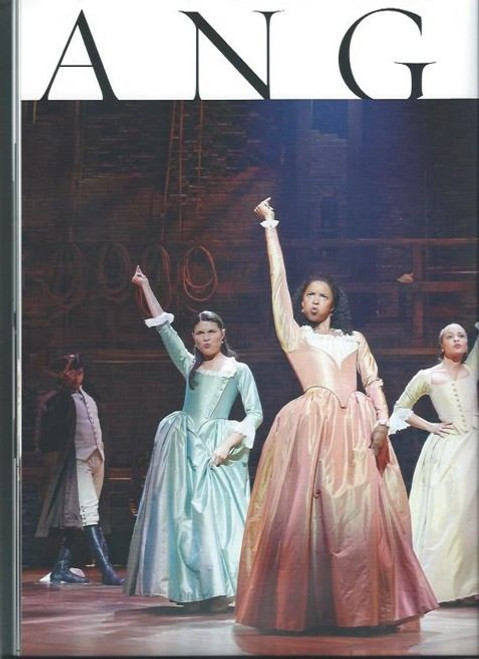 Brochure full of beautiful photos from the show and cast
Condition: Used Good 8/10

All associated graphics, logos, trader marks, trade names or copyrights are the property of the original owner and are used here for factual and educational purposes only.If there are any errors please contact us with corrections mail@www.theatregold-memorabilia.com