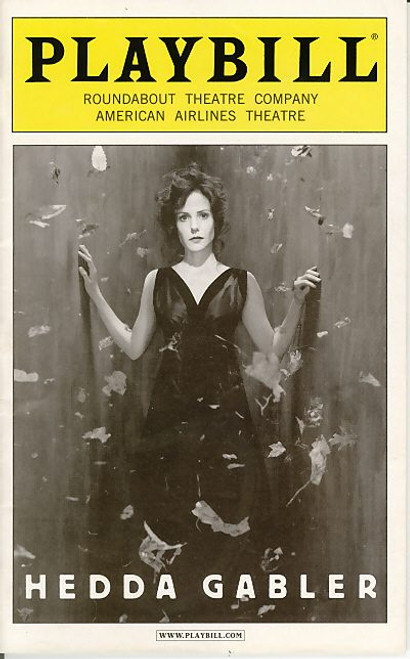 Hedda Gabler is a play first published in 1890 by Norwegian playwright Henrik Ibsen. The play premiered in 1891 in Germany to negative reviews, but has subsequently gained recognition as a classic of realism, nineteenth century theatre, and world drama. A 1902 production was a major sensation on Broadway starring Minnie Maddern Fiske and following its initial limited run was revived with the actress the following year. The character of Hedda is considered by some critics as one of the great dramatic roles in theatre, the "female Hamlet," and some portrayals have been very controversial. Depending on the interpretation, Hedda may be portrayed as an idealistic heroine fighting society, a victim of circumstance, a prototypical feminist, or a manipulative villain. Hedda's married name is Hedda Tesman; Gabler is her maiden name. On the subject of the title, Ibsen wrote: "My intention in giving it this name was to indicate that Hedda as a personality is to be regarded rather as her father's daughter than her husband's wife." Mary-Louise Parker, Michael Cerveris, Paul Sparks, Peter Stormare.

How to Succeed in Bussiness without Really Trying - 14