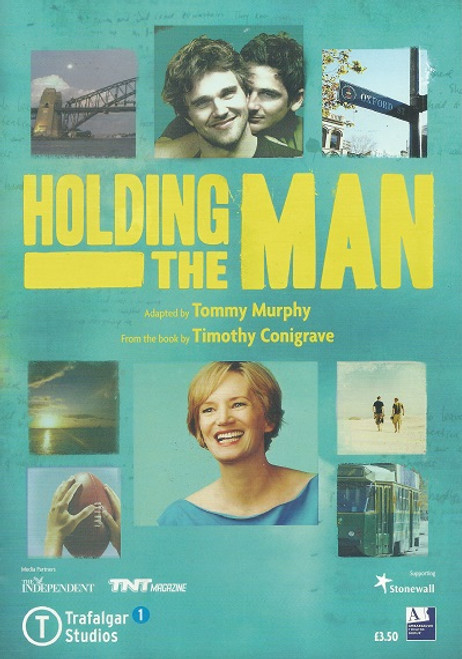 The programs contains lots of information about Tim and John and the course to make Tim's book into a play and later on a movie, a beautiful keepsake