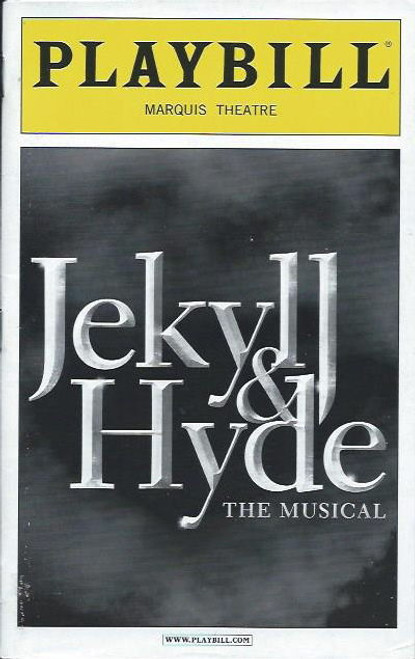 is a musical based on the novel, The Strange Case of Dr Jekyll and Mr Hyde by Robert Louis Stevenson. The original stage conception was by Steve Cuden and Frank Wildhorn.