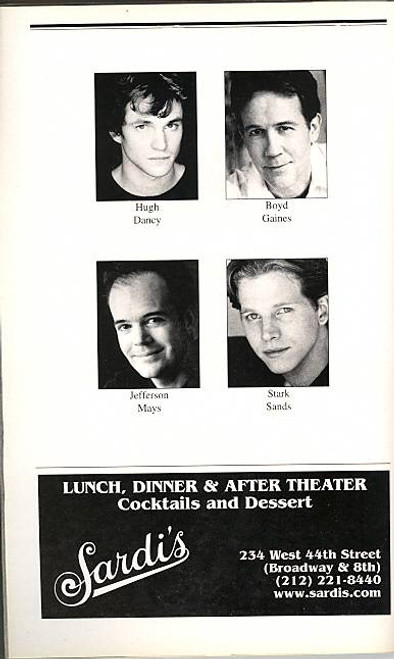 Journey's End is a 1928 drama, the seventh of English playwright R. C. Sherriff. It was first performed at the Apollo Theatre in London by the Incorporated Stage Society on 9 December 1928, starring a young Laurence Olivier, and soon moved to other West End theatres for a two-year run. The piece quickly became internationally popular, with numerous productions and tours in English and other languages. A 1930 film version was followed by other adaptations, and the play influenced other playwrights, including Noël Coward. Set in the trenches at Saint-Quentin, Aisne, in 1918 towards the end of the First World War, Journey's End gives a glimpse into the experiences of the officers of a British Army infantry company in World War I. The entire story plays out in the officers' dugout over four days from 18 March 1918 to 21 March 1918. Sherriff considered calling it "Suspense" and "Waiting", but eventually found a title in the closing line of a chapter of an unmentioned book: "It was late in the evening when we came at last to our journey's end."

Joseph and the Amazing Technicolor Dreamcoat - 9

Joseph and the Amazing Technicolor Dreamcoat - 6

Joseph and the Amazing Technicolor Dreamcoat - 7

Joseph and the Amazing Technicolor Dreamcoat - 11