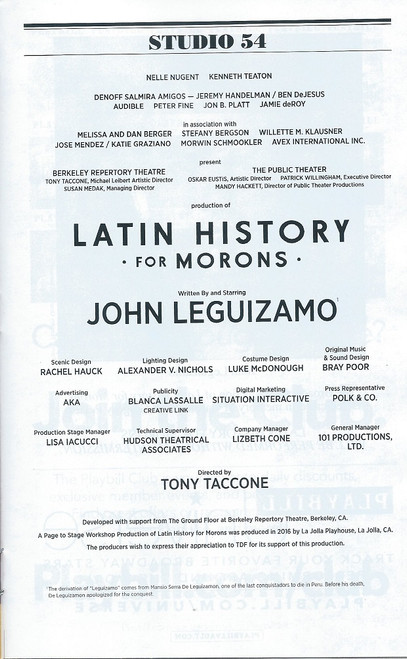 John Alberto Leguizamo (born July 22, 1964) is an American actor, stand-up comedian, film producer, playwright, and screenwriter. He came to prominence with a co-starring role in the action comedy Super Mario Bros. (1993) as Luigi and a supporting role in the crime drama Carlito's Way (1993).