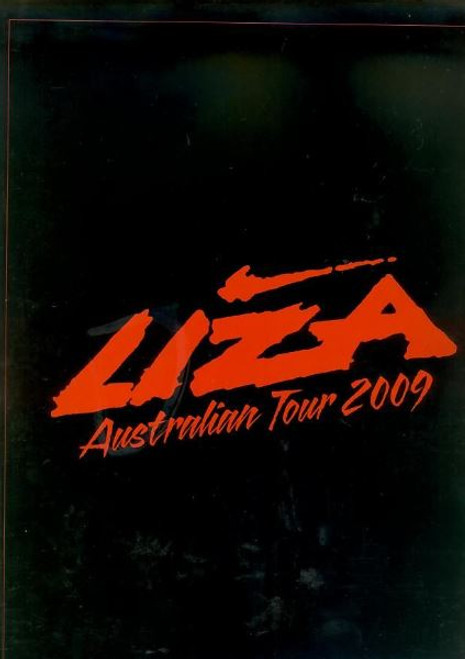 Only 5 Left Don't Miss Out

(born March 12, 1946) is an American actress and singer. She is the daughter of singer and actress Judy Garland and film director Vincente Minnelli.

Already established as a nightclub singer and musical theatre actress, she first attracted critical acclaim for her dramatic performances in the movies The Sterile Cuckoo (1969), and Tell Me That You Love Me, Junie Moon (1970); Minnelli then rose to international stardom for her appearance as Sally Bowles in the 1972 film version of the Broadway musical Cabaret, for which she won the Academy Award for Best Actress in a Leading Role. She later co-starred in Arthur (1981), starring with Dudley Moore (in the title role) and Sir John Gielgud, who won the Academy Award for Best Supporting Actor as Arthur’s snobbish but loveable butler.

Liza 2009 Australia Tour Chugg Entertainment and David M. Hawkins were proud to present the long awaited return of award winning superstar Liza Minnelli. Bringing her unstoppable Minnelli magic to Australia, Liza will tour nationally during October in an unmatchable concert performance. Based on her current hit Broadway show “Liza’s At The Palace”, the evening will feature an incomparable Minnelli songfest including many of her personal favourites and signature hits.
Souvenir Brochure
Oct – Nov 2009 Size 335 x 240 mm
Condition Used Good 8/10