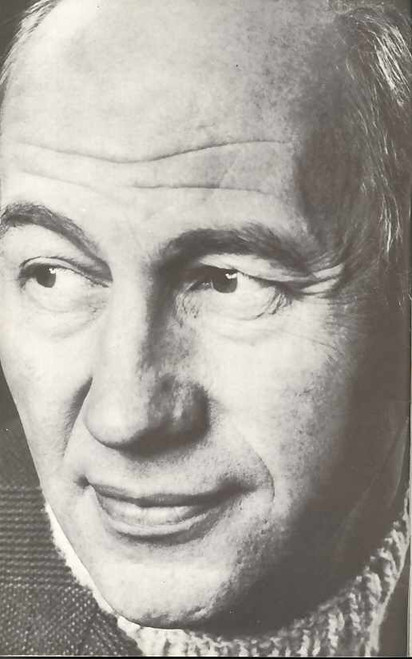 This Souvenir Brochure is from the 1976 Australian Production Sydney Season.
Size 175 x 275 mm Photographs from the show and the Cast a great addition to any show collection.
Condition: Used Good 8/10