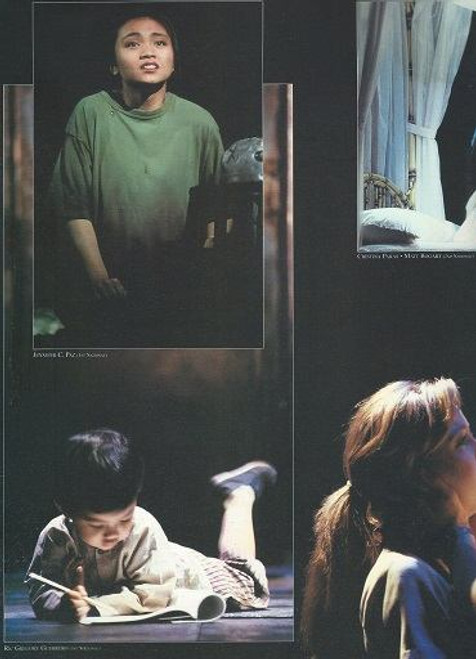 The musical debuted on Broadway at the Broadway Theatre on April 11, 1991 and closed on January 28, 2001 after 4,092 performances. Directed again by Nicholas Hytner with musical staging by Bob Avian, scenic design was by John Napier, costume design was by Andreane Neofitou and Suzy Benzinger and lighting design was by David Hersey. As of April 2009, Miss Saigon is still the 10th longest-running Broadway musical in musical theatre history.