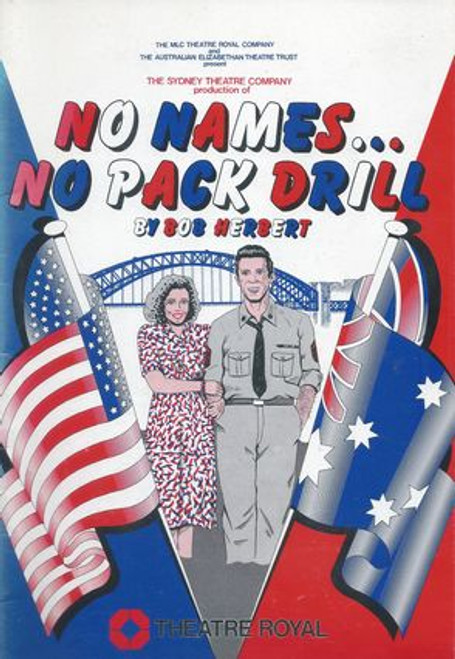 Bob Herbert served in the Royal Australian Air Force and the Second AIF during World War Two. After being discharged, he became a radio officer at sea, where he began writing plays.

Keen to pursue his interest in theatre, Herbert became an an actor and radio station manager in Queensland, and later moved to Armidale, where he was Theatres Manager at the University of New England. He helped design the early performance facilities of the university's Theatre Studies Department and established its first Technical Production units, which he then supervised. He was made a Fellow of the Theatre Studies Department at the University of New England, which awarded him an honorary Master of Arts in acknowledgement of his outstanding contribution to theatre.

Herbert was involved in many aspects of the theatre. As well as being an actor, Herbert also worked as a stage hand, stage manager and director in radio, vaudeville, pantomime and television. His primary interest, however, was play writing.

He was perhaps best known for his successful play No Names...No Pack Drill, which was set in Kings Cross during World War II. Staged by the Sydney Theatre Company, the play featured Mel Gibson and Noni Hazelhurst, and was later translated into a film, Rebel.