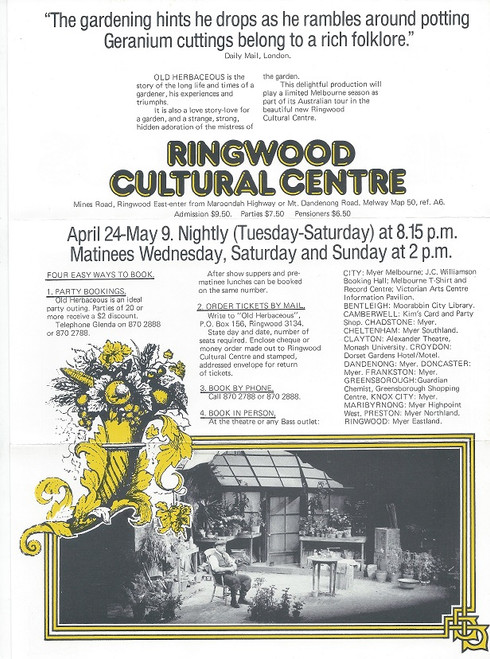 Alfred James Shaughnessy (19 May 1916 – 2 November 2005), sometimes known as "Freddy Shaughnessy", was an English scriptwriter and producer best known for being the script editor of Upstairs, Downstairs.

In the late 1930s, he began to write lyrics and sketches, but at the outbreak of war in 1939 he returned to the Army, and on D-Day landed with the Guards Armoured Division on Gold Beach.
After the war ended, he got a job at Ealing Studios, and he soon began his career as a successful writer, producer and director. In 1956, he directed the film Suspended Alibi and continued to direct and produce during the 1950s and 1960s. In the 1970s, he began to focus on script writing. His first major success was Upstairs, Downstairs. He wrote fifteen episodes, and was the script editor for 66 episodes, and was meticulous in researching facts about the era. He later wrote episodes for The Adventures of Sherlock Holmes, The Cedar Tree, The Irish R.M., All Creatures Great and Small, The Saint, Journey to the Unknown and Alleyn Mysteries. Shaughnessy wrote two novels, Dearest Enemy and Hugo.