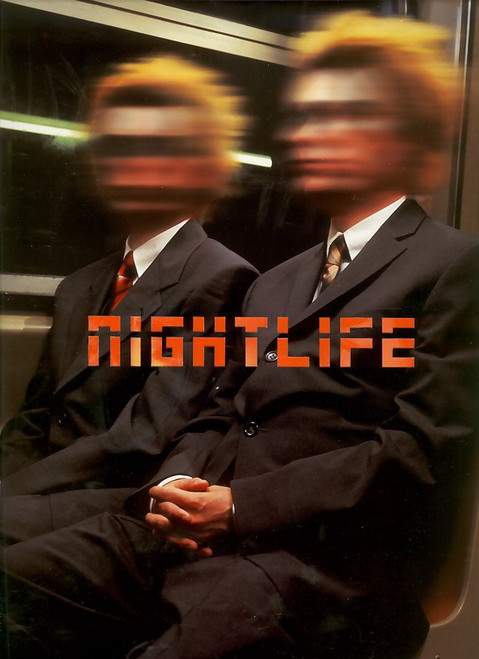 Pet Shop Boys are an English electronic dance music duo, consisting of Neil Tennant, who provides main vocals, keyboards and occasional guitar, and Chris Lowe on keyboards. Pet Shop Boys have sold 50 million records worldwide, and are listed as the most successful duo in UK music history by The Guinness Book of Records. Three-time Brit Award winners and six-time Grammy nominees, since 1986 they have achieved 42 Top 30 singles and 22 Top 10 hits in the UK Singles Chart, including four number ones: "West End Girls", "It's a Sin", "Always on My Mind" and "Heart". At the 2009 BRIT Awards, Pet Shop Boys received an award for Outstanding Contribution to Music. The band's eleventh studio album, titled Elysium (continuing their tradition of single word titles), was released in September 2012, the first single of which, titled "Winner", was released on 2 July 2012.

It was released on 8 October 1999 by Parlophone, going on to sell 1.2 million copies globally.