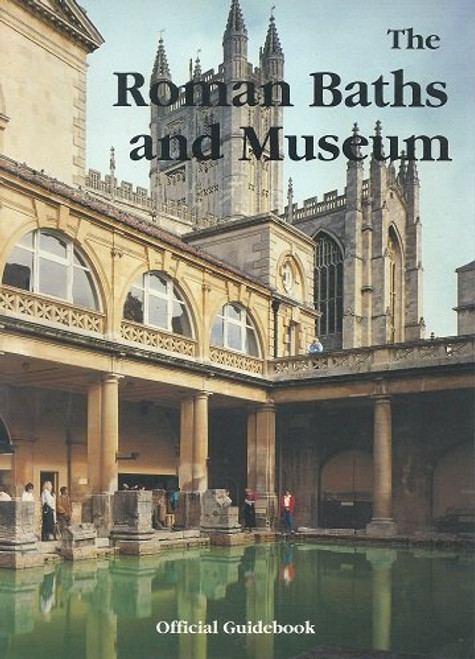 The Romans Baths and Museum

The Roman Baths are a well-preserved thermae in the city of Bath, Somerset, England. A temple was constructed on the site between 60-70CE in the first few decades of Roman Britain. Its presence led to the development of the small Roman urban settlement known as Aquae Sulis around the site. The Roman baths, which were used for public bathing, were used until the end of Roman rule in Britain in the 5th Century CE. According to the Anglo-Saxon Chronicle, the original Roman baths were in ruins a century later. The area around the natural springs was redeveloped several times during the Early and Late Middle Ages.
The Roman Baths are preserved in four main features: the Sacred Spring, the Roman Temple, the Roman Bath House, and a museum which holds artefacta from Aquae Sulis. However, all buildings at street level date from the 19th century. It is a major tourist attraction in the UK, and together with the Grand Pump Room, receives more than 1.3 million visitors annually. Visitors can tour the baths and museum but cannot enter the water.

Please Note You are Buying a Souvenir Guide Book