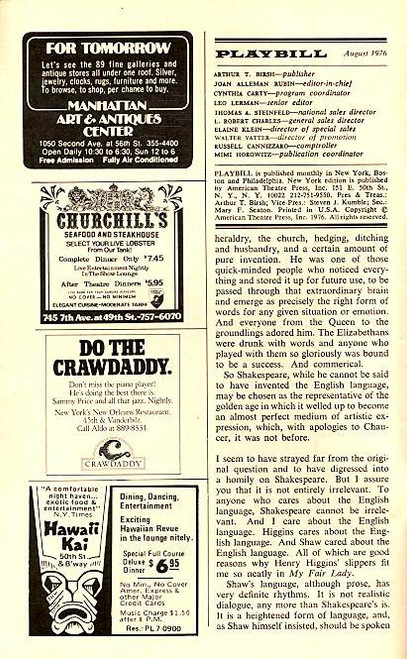 Shenandoah is a musical that was written in 1975 with music by Gary Geld, lyrics by Peter Udell, and a book by Udell, Philip Rose and James Lee Barrett, based on Barrett's original screenplay for the 1965 film Shenandoah. Charlie Anderson, a widower, lives with his large family in the Shenandoah Valley in Virginia, during the American Civil War. Anderson does not wish to be involved in the war because he doesn't consider it "his" war, but he is forced to take action when his youngest son Robert is taken prisoner by Union soldiers. In the course of searching for Robert, Charlie, his daughter Jenny, and some of his sons rescue Sam (Jenny's newlywed Confederate soldier husband), from a Yankee POW train. After enduring the tragedy of losing his eldest son Jacob (to a sniper), and his second eldest son James and his wife Anne (to a deserter), Charlie is finally reunited with Robert at the end.