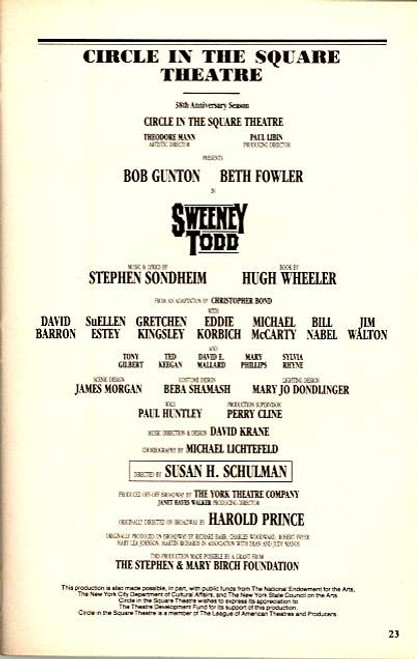 Circle in the Square Theatre