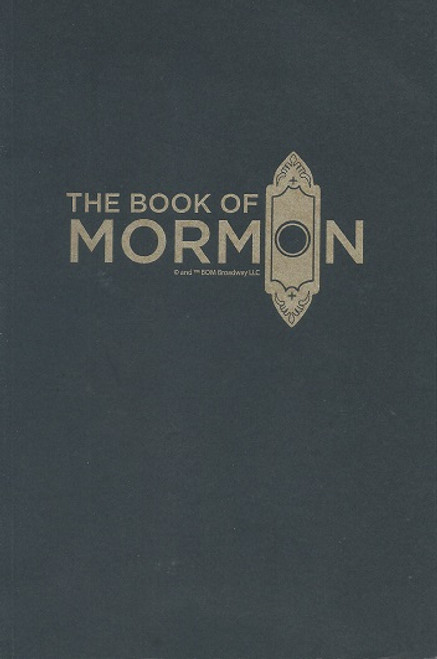 Book of Mormon The - Broadway Musical