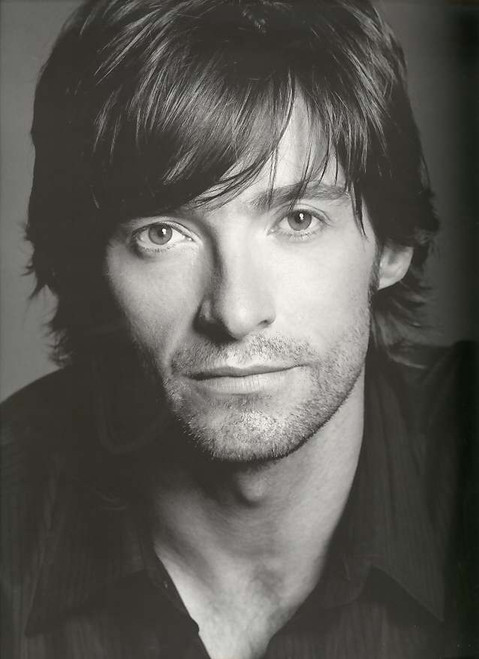 The Boy From Oz is a jukebox musical based on the life of singer/songwriter Peter Allen and featuring songs written by him. The book is by Nick Enright. The production had its world premiere, directed by Gale Edwards, at Her Majesty's Theatre, Sydney, Australia, on 5 March 1998 and toured Brisbane, Melbourne, Adelaide and Perth, playing to over 1.2 million theatre patrons. It ran for a total 766 performances over two years. This production the Australian spectacular Stars Hugh Jackman-Chrissy Amphlett-Colleen Hewett-Angela Toohey-Murray Bartlett-Peter Hardy-Nick Warnford.

Vanya and Sonia and Masha and Spike - 2