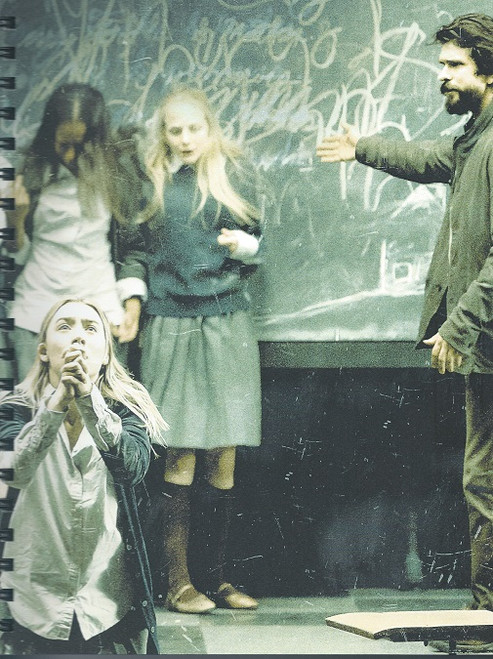 The Crucible Broadway 2016 by Arthur Miller

The Cripple of Inishmaan - 3