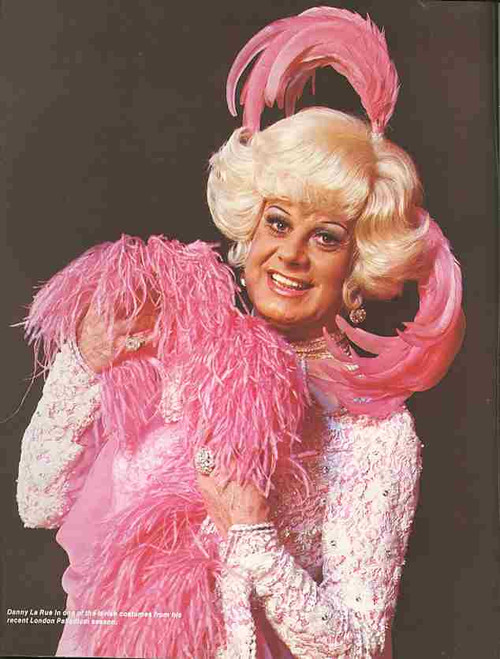 Size 230 x 285 mm
Lots of great information and photos from the show and Danny
Condition: Good 8/10
All Items incur a $5.00 handling fee per item (including free shipping)
(Please Note scans are low res for fast loading)