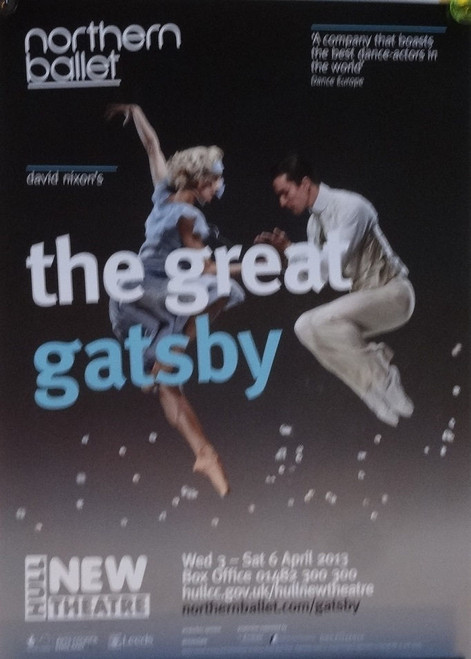 by Ballet by David Nixon

David Nixon trained at the National Ballet School of Canada and danced with the National Ballet of Canada. He joined the Deutsche Oper Ballet, in Berlin, in 1985 as a principal dancer where he won the Critics Award for Best Male Performance in 1987. Nixon's Liaisons was produced at the Hebbel Theatre in Berlin in 1990.

David Nixon became Artistic Director of Northern Ballet, Leeds, UK in 2001. He premiered multiple works there including new versions of Madame Butterfly, Swan Lake, A Midsummer Night's Dream, Peter Pan and The Three Musketeers. In late February 2011, Cleopatra, choreographed to music by the French composer Claude-Michel Schönberg, was given its world premiere in Leeds. The title role is danced by Martha Leebolt. In late 2011, David Nixon choreographed a new version of Beauty & the Beast.Nixon choreographed an adaptation of The Great Gatsby which premièred at Grand Theatre, Leeds in March 2013.