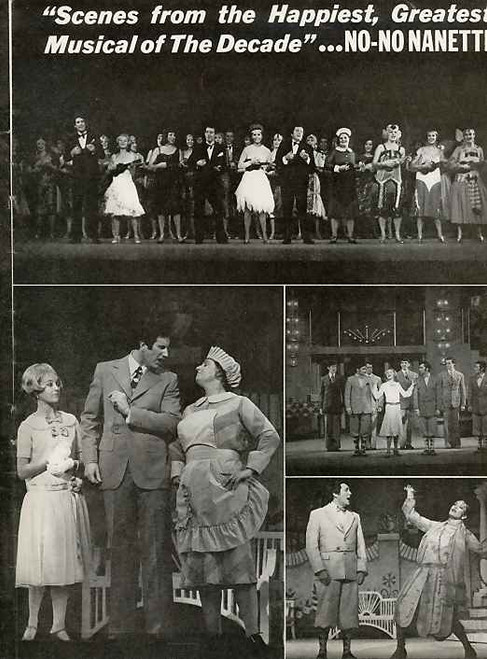 A comedy in which widower Henry Gillespie, seeking to marry Stella Morley, attempts first to clear the way by matchmaking his two sons, and likewise sorting out housekeeper Mrs. Jamieson and his Old Uncle Fred. Meanwhile, Henry's housekeeper, Mrs Jamieson, plots to break Henry and Stella up. The play would transfer to the Scottish and English stages and find success with the likes of Jimmy Logan and Sid James.

This Souvenir Program is from the 1972 Melbourne Season at the Comedy Theatre.

The Beauty Queen of Leenane