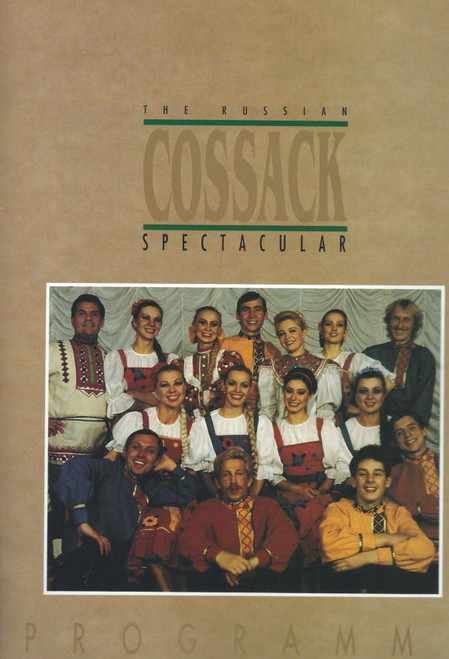 Cossacks  are a group of predominantly East Slavic people who became known as members of democratic, semi-military and semi-naval communities, predominantly located in Ukraine and in Southern Russia. They inhabited sparsely populated areas and islands in the lower Dnieper, Don, Terek, and Ural river basins and played an important role in the historical and cultural development of both Russia and Ukraine, The origins of the first Cossacks are disputed, though the Constitution of Pylyp Orlyk claimed Khazar origin. The traditional post-imperial historiography dates the emergence of Cossacks to the 14th or 15th centuries, when two connected groups emerged, the Zaporozhian Sich of the Dnieper and the Don Cossack Host

In Ukraine, where the Cossackdom represents historical and cultural heritage, some people have been attempting to recreate the images of Ukrainian Cossacks. Traditional Ukrainian culture is often tied in with the Cossacks, and the Ukrainian government actively supports these attempts. The traditional Cossack Bulava is one of its national symbols, and the island of the Khortytsia, where the Zaporozhian Sich once existed, has been restored.