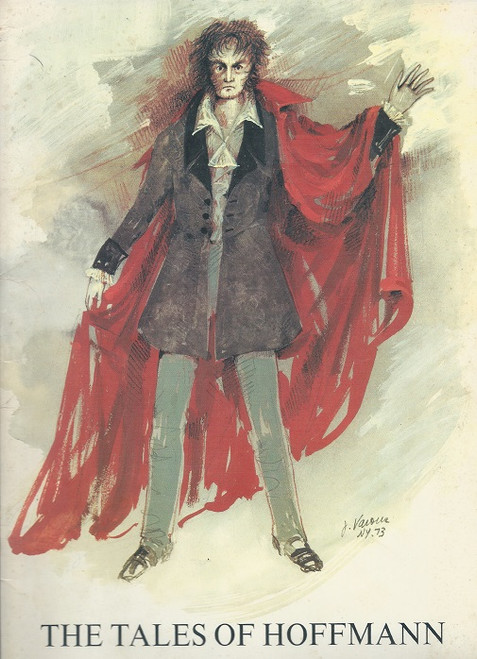 The Tales of Hoffman (Opera)

Les contes d'Hoffmann (The Tales of Hoffmann) is an opéra by Jacques Offenbach. The French libretto was written by Jules Barbier, based on short stories by E. T. A. Hoffmann, who is the main protagonist in the opera (as he is in the stories). Barbier, together with Michel Carré, had written a play, Les contes fantastiques d'Hoffmann, produced at the Odéon Theatre in Paris in 1851, which Offenbach had seen.

All Items ad Sold As Is.