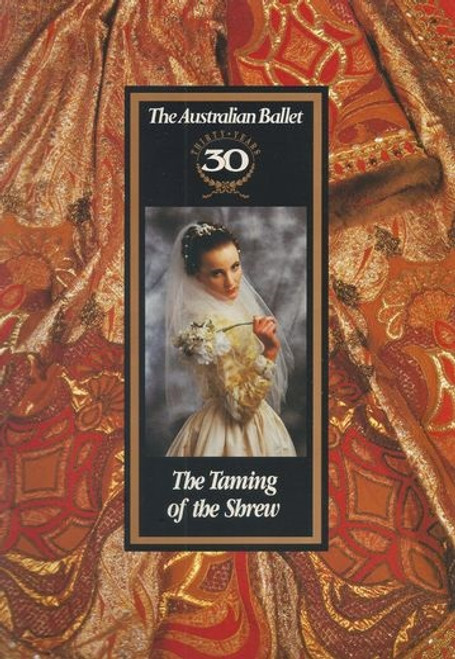 The Taming of the Shrew - The Australian Ballet

The Taming of the Shrew is a ballet in two acts choreographed by John Cranko to keyboard works by Domenico Scarlatti arranged and orchestrated by Kurt-Heinz Stolze. With scenery and costumes designed by Elizabeth Dalton, it was first presented as Der Widerspenstigen Zähmung by the Stuttgart Ballet at the Wṻrtembergische Staatstheater in Stuttgart on 16 March 1969.
Cranko's ballet is a dance version of William Shakespeare's play The Taming of the Shrew (1590–1592). The story is a comedy about Petruchio's determination to subdue the irascible Katherine; he woos her, marries her, and makes her an obedient wife. Shakespeare chose his title to signify to his audiences that the play was about the marriage of a man to an ill-tempered woman given to scolding, nagging, and aggression. Such a woman, especially a wife, was known in the sixteenth century as a shrew, so called after a tiny rodent with a notoriously hostile and unpleasant nature. A woman convicted in court for being a shrew was often punished in Shakespeare's day by being confined to stocks on the village green or repeatedly dunked in a nearby pond or lake.

This Souvenir Brochure is from the 1992 Melbourne Production