Birthday Candles will take audiences on a magical journey with Ernestine Ashworth, from birthday to birthday, as she bakes a life. Noah Haidle is a playwright and screenwriter whose work has been produced off- Broadway, regionally, and around the world. His most recent play, Everything Beautiful, premiered last October at Munich's Residenz Theater, and he is currently the playwright in residence of the National Theater of Mannheim, a position first held by Friedrich Schiller. 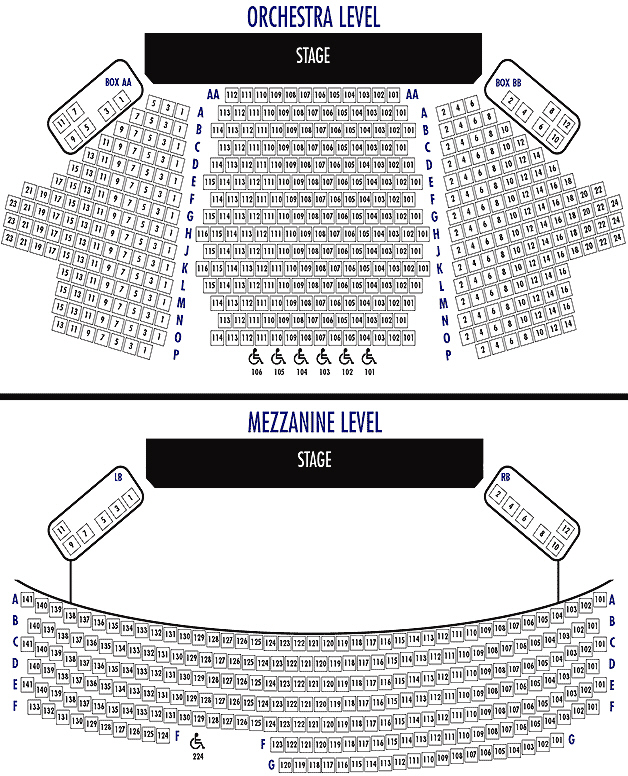