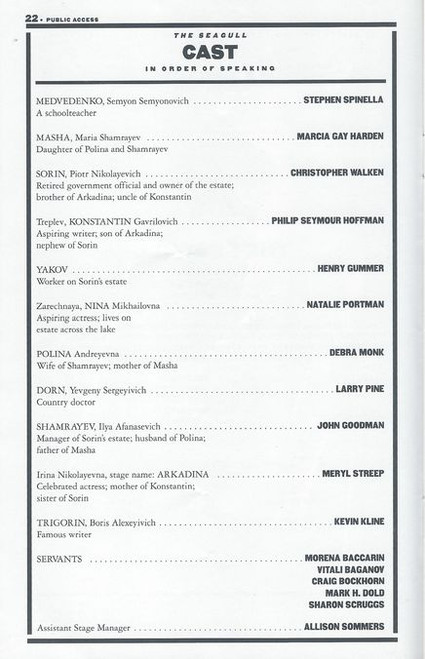 Top Dog Under Dog is a play by American playwright Suzan-Lori Parks which premiered in 2001 off-Broadway in New York City. The next year it opened on Broadway, at the Ambassador Theatre, where it played for several months. In 2002 Parks received the Pulitzer Prize for Drama and the Outer Critics Circle Award for the play; it received other awards for the director and cast.

The play chronicles the adult lives of two African-American brothers, Lincoln and Booth, as they cope with women, work, poverty, gambling, racism, and their troubled upbringings. Their parents deserted the brothers when they were youngsters, and they became dependent on each other,

Torvill and Dean with Russians All Stars