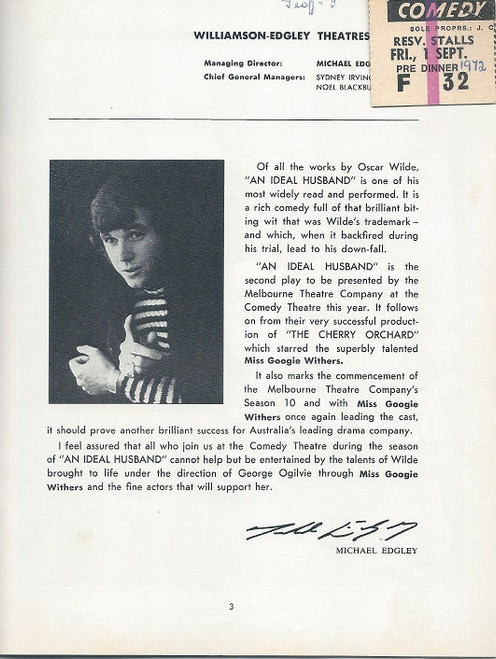 Information about the Cast and Crew