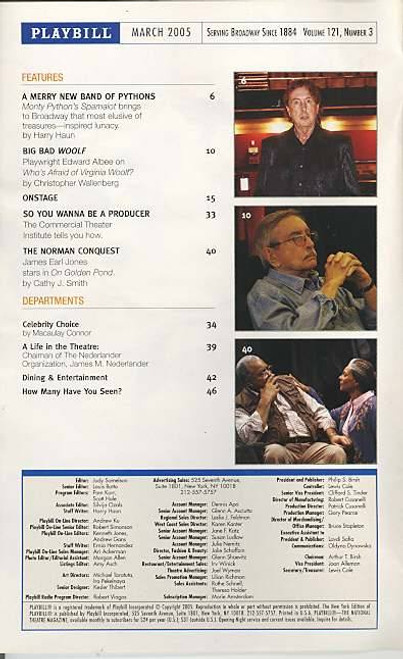 A Streetcar Named Desire is a 1947 play written by American playwright Tennessee Williams[1] for which he received the Pulitzer Prize for Drama in 1948. The play opened on Broadway on December 3, 1947, and closed on December 17, 1949, in the Ethel Barrymore Theatre. The Broadway production was directed by Elia Kazan and starred Marlon Brando, Jessica Tandy, Kim Hunter, and Karl Malden. The London production opened in 1949 with Bonar Colleano, Vivien Leigh, and Renee Asherson and was directed by Laurence Olivier.