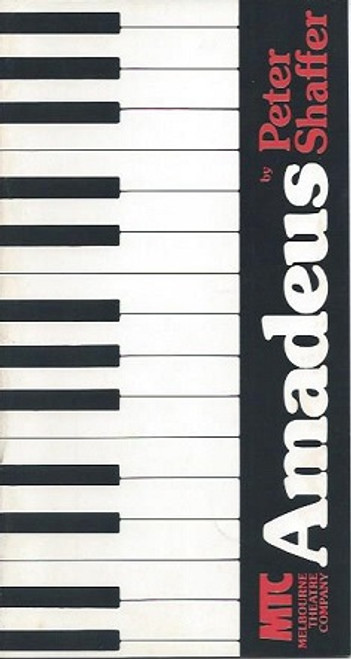 Program/Playbill: Information on Amadeus and Cast