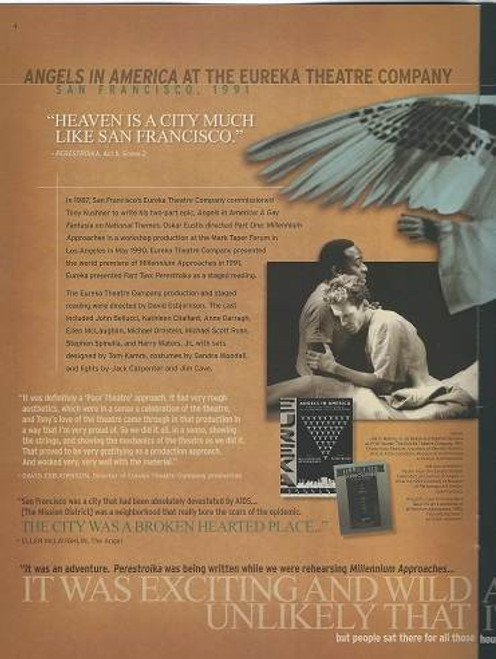 Brochure includes the history of the play and playright from stage to screen to stage, a collections dream !