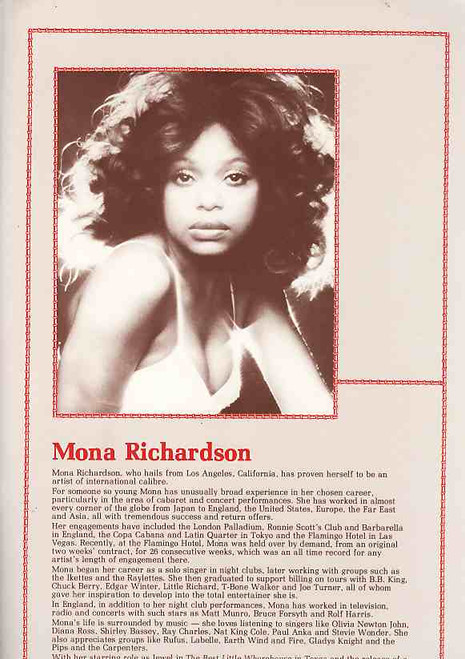 The Best Little Whorehouse in Texas is a musical with a book by Texas author Larry L. King and Peter Masterson and music and lyrics by Carol Hall. It is based on a story by King that was inspired by the real-life Chicken Ranch in La Grange, Texas.

The original Broadway production was directed by Peter Masterson and Tommy Tune and choreographed by Tune and Thommie Walsh. It opened on June 19, 1978 at the 46th Street Theatre and ran for 1,584 performances. The opening night cast included Carlin Glynn, Henderson Forsythe, Joan Ellis, Delores Hall, and Pamela Blair. Glynn was replaced by Fannie Flagg and Anita Morris later in the run. Alexis Smith starred as Miss Mona in the National Company, which toured major cities for more than a year, ending with a seven-month run in Los Angeles.