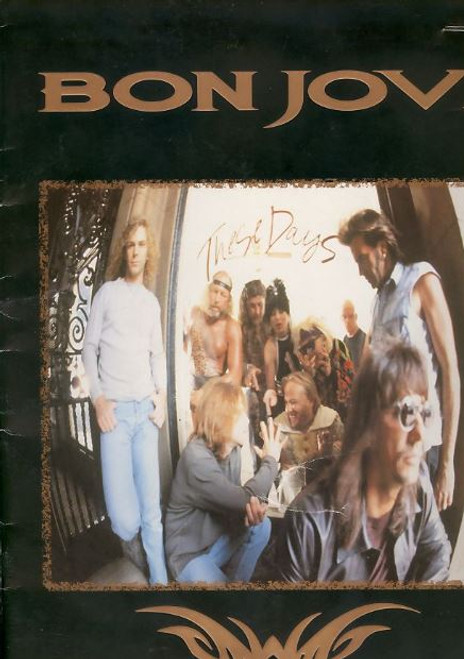 The band’s lineup has remained mostly static during its history, the only exception being the 1994 dismissal of bass player Alec John Such, who was unofficially replaced by Hugh McDonald. Van Halen opened for Bon Jovi on twenty of the European dates during the second leg promoting their album Balance. On this tour the band played in the DVD Live From London at one of the three Wembley gigs. The band played 126 shows in 35 different countries all across the world.

To Botany Bay on a Bondi Tram