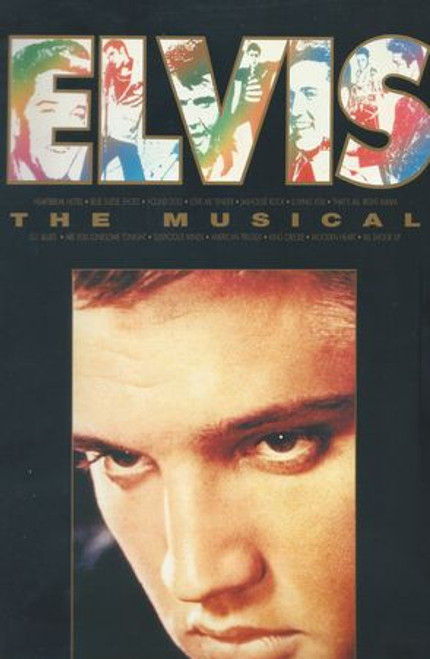 by Jack Good and Ray Cooney

Elvis is a jukebox musical based upon the life of American singer Elvis Presley, conceived by and Ray Cooney (Producer and Co-Devisor) and Jack Good (Director and Co-devisor). It tells the story of Elvis’s life and career, from the beginning until his death. The original cast included Shakin' Stevens, who later became the top-selling UK singles artist of the 1980s and Tracey Ullman.The original West End production opened on November 28, 1977 at the Astoria Theatre in London which had been converted from a cinema especially for the show by Laurie Marsh. Elvis was portrayed by three performers: Tim Whitnall as Young Elvis, Shakin' Stevens as Middle Elvis in his army and movie star years and PJ Proby as Mature Elvis in his Las Vegas years. Proby was later replaced by Bogdan Kominowski. Live musical accompaniment was provided by the rock and roll revival group, Fumble.