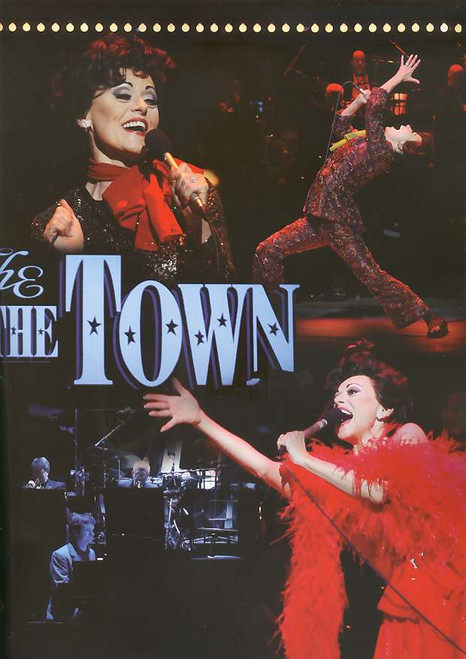 End of the Rainbow (Musical)

Tracie Bennett The show premièred in August 2005 at the Sydney Opera House in Australia starring Caroline O’Connor as Garland. It ran at the Theatre Royal, Sydney in May 2006, again with O’Connor. It also played at the 2006 Edinburgh Fringe Festival.

End of the Rainbow made its American premiere at the Guthrie Theater in Minneapolis, running from January 28 to March 11, 2012. Directed by Terry Johnson, Tracie Bennett repeated her role as Garland.The play opened on Broadway at the Belasco Theatre on March 19, 2012 in previews and officially on April 2 and closed Aug 19, 2012. In addition to Bennett, the cast features Michael Cumpsty as Anthony, Tom Pelphrey as Mickey Deans, and Jay Russell. Bennett and Cumpsty received Tony Award nominations for their performances. Bennett also received the Outer Critics Circle Award and Drama Desk Award for Outstanding Actress in a Play for her performance.

This Beautiful Souvenir Brochure is from the 2012 Broadway run, Staring Tracie Bennett as Judy Garland.