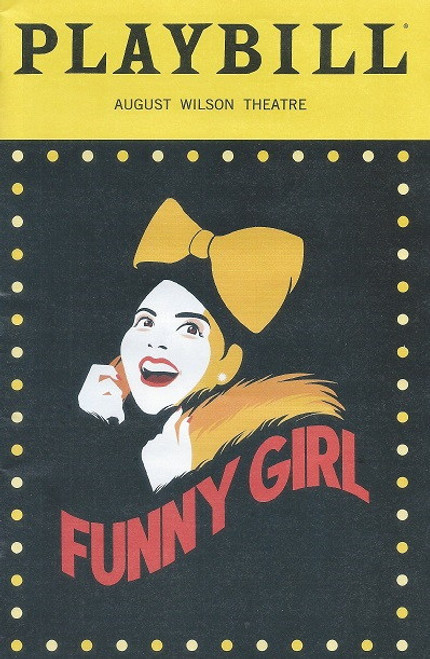 Funny Girl is a musical with score by Jule Styne, lyrics by Bob Merrill, and book by Isobel Lennart, that first opened on Broadway in 1964. The semi-biographical plot is based on the life and career of Broadway star, film actress, and comedian Fanny Brice, featuring her stormy relationship with entrepreneur and gambler Nick Arnstein. Barbra Streisand starred in the original Broadway production, which was produced by Ray Stark, who was Brice's son-in-law via his marriage to her daughter Frances. The 1964 production received eight nominations at the 18th Tony Awards. The original cast recording of Funny Girl was inducted into the Grammy Hall of Fame in 2004.

A revival of the show starring Beanie Feldstein, with a revised book by Harvey Fierstein, opened on Broadway on April 24, 2022, coinciding with Streisand's 80th birthday