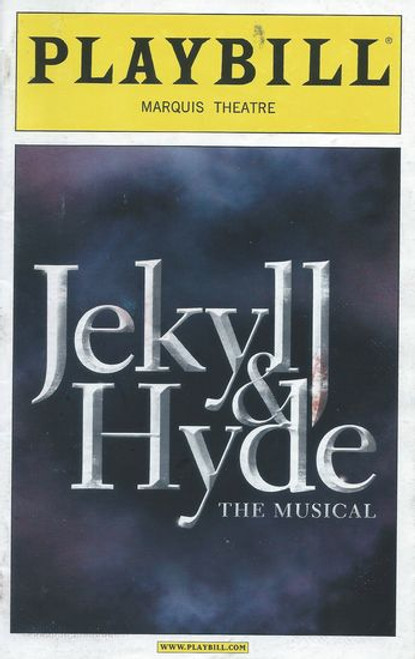 Jekyll & Hyde is a musical based on the novel, The Strange Case of Dr Jekyll and Mr Hyde by Robert Louis Stevenson. The original stage conception was by Steve Cuden and Frank Wildhorn.

Anne of the Thousand Days