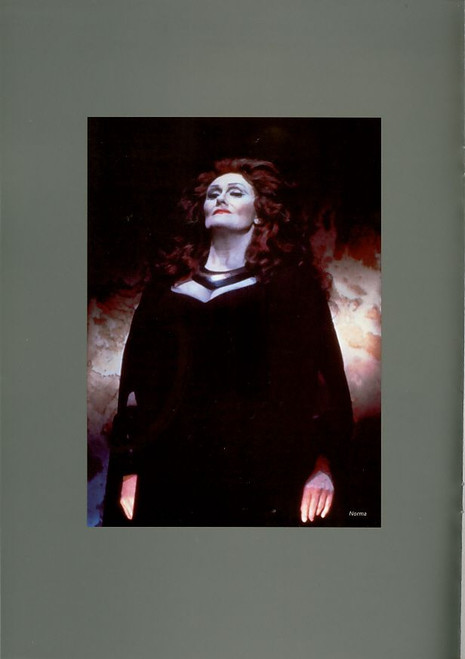 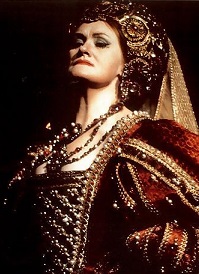 A State Memorial Service on 9 November 2010, arranged by Opera Australia, was held at the Sydney Opera House.  Speakers at the service were Julia Gillard, Prime Minister of Australia; Professor Marie Bashir, the Governor of New South Wales; Moffatt Oxenbould, the former Artistic Director of Opera Australia; and Sutherland's son, Adam Bonynge. The service was broadcast live by both ABC1 television and ABC Classic FM (radio) and streamed globally by ABC News 24.

Further memorial services were held in Westminster Abbey on 15 February 2011,  and in New York City on 24 May 2011, which was hosted by Marilyn Horne with an appearance by Richard Bonynge. In attendance were Sherrill Milnes, Norman Ayrton, Regina Resnick, and Spiro Malas.

This Brochure is from the State Memorial Service at Concert Hall Sydney Opera House, Australia.