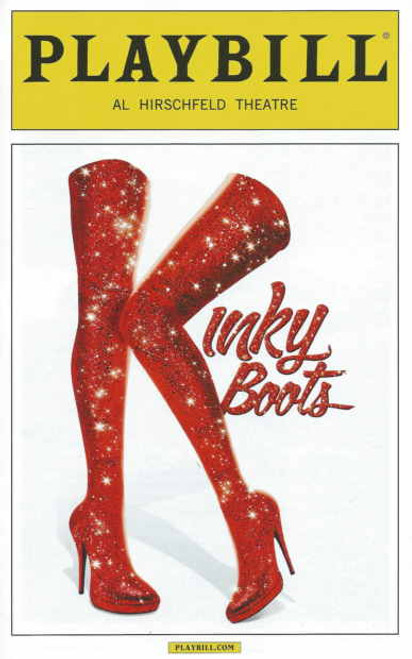 Kinky Boots is based on the 2005 British film of the same name which is about a struggling, family-owned English shoe factory that avoids bankruptcy when its young boss, Charlie, develops a plan to produce custom fetish-type footwear for drag artists rather than the men’s dress shoes that his firm is known for. In order to save his workers from losing their source of income, Charlie partners with Lola, a drag queen, to save the business he inherited

The Music of Your Life