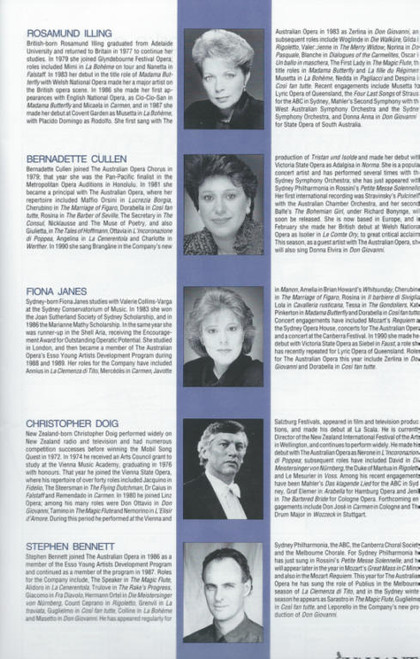 La clemenza di Tito (English: The Clemency of Titus), K. 621, is an opera seria in two acts composed by Wolfgang Amadeus Mozart to an Italian libretto by Caterino Mazzolà, after Metastasio. It was started after the bulk of The Magic Flute, the last opera that Mozart worked on, was already written (Mozart completed The Magic Flute after the Prague premiere of Tito on 6 September 1791).

The premiere took place a few hours after Leopold's coronation. The role of Sesto was taken by castrato soprano, Domenico Bedini. The opera was first performed publicly on 6 September 1791 at the Estates Theatre in Prague.

The Memory of Water