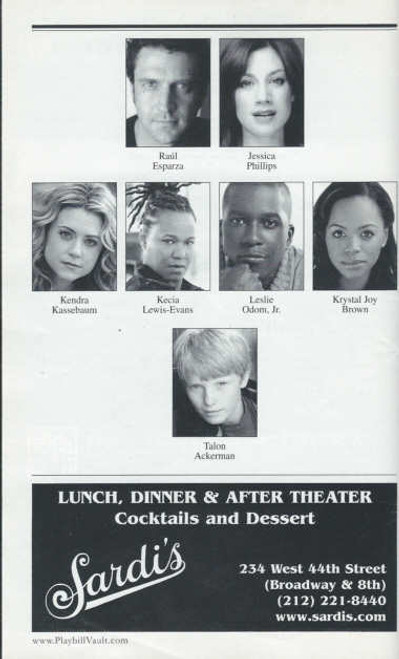 Leap of Faith is a stage musical based on the 1992 American movie of the same name, which starred Steve Martin. The music is by Alan Menken, with lyrics by Glenn Slater and a book by Janus Cercone and Slater about a con man posing as a man of faith, who is redeemed by the love of a good woman. The musical premiered in September 2010 in Los Angeles for a limited run through October, directed and choreographed by Rob Ashford. The musical opened on Broadway in April 2012.